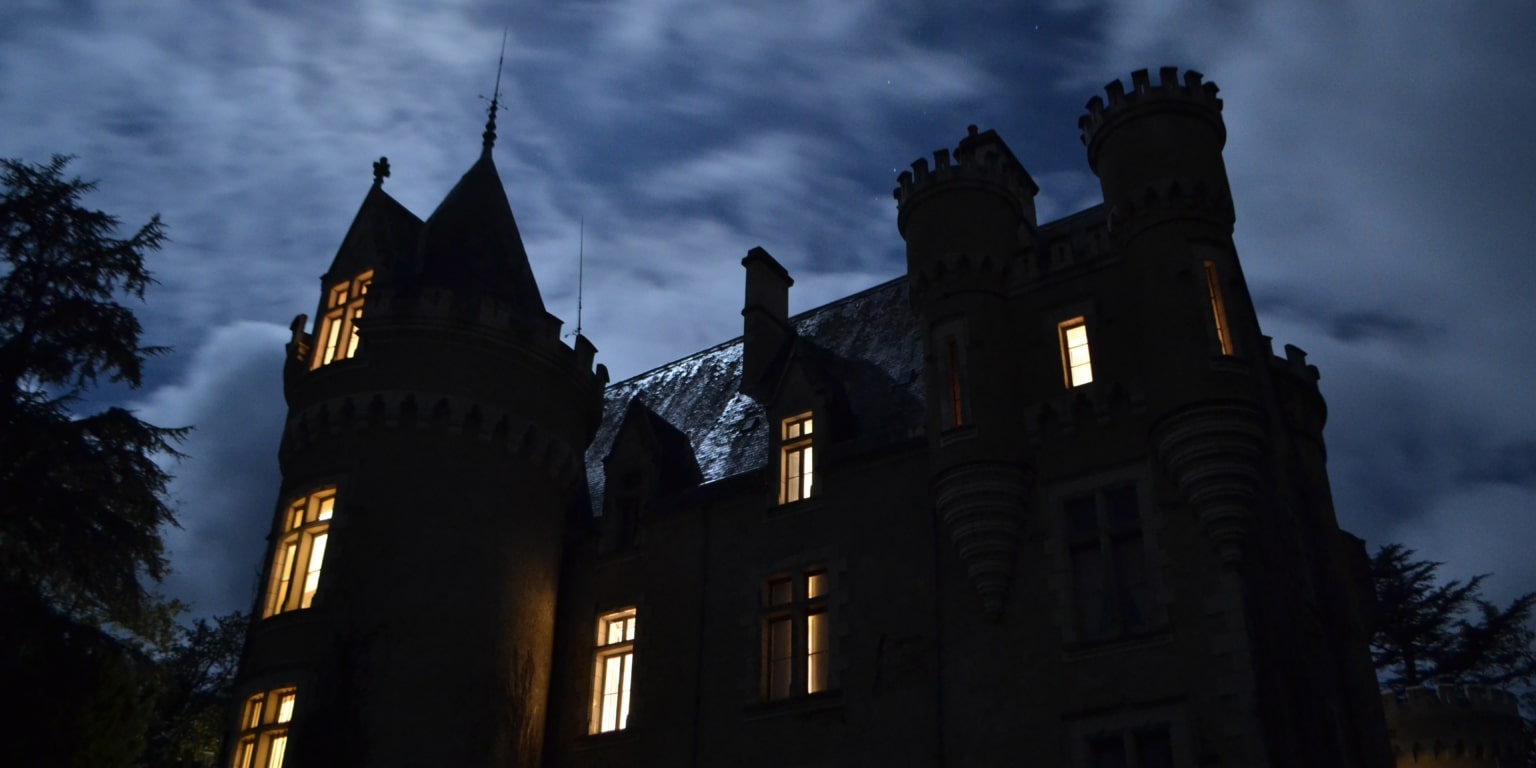 Château de Fougeret is the only place in France entirely dedicated to the afterlife and to nineteenth-the century-inspired rituals. Located in New Aquitaine, France, the castle is rich in bloody history and is considered France’s most haunted castle. While events are organized regularly within its walls, the place comes to life – literally – most at Halloween. When the boundary between the living and the other side becomes almost non-existent. During this time, the castle is animated and welcomes guests for petrifying evenings where the words “logical” and “rational” must be entirely forgotten.

Every year, paranormal passionates and amateurs gather in the castle to live unforgettable spiritualist evenings and share their common interest for the invisible. At Halloween, it welcomes specialists and renowned mediums who host workshops and introduce the guests to turntables, Ouija and communications with the invisible. Guests are invited to walk through the castle and its dark past in a timeless atmosphere, to learn to communicate with the spirits occupying the space, to eat in front of a huge fireplace and lit by candles, and to spend the night in one of the historic rooms with no television, no wifi and no comfort. If you open your mind fully to the place, you may witness paranormal phenomena and unexplained events as many curious visitors have. Anything can happen at Fougeret…

At the Château de Fougeret, the afterlife is a serious matter. Quantum physics can explain theoretically all the phenomena witnessed inside – from the so-called “poltergeist” to the “jotts” and “jottlings”. Through the years, the castle has become a living laboratory where phenomenal manifestations are observed daily – among them, moving objects that go through the ceilings and walls, disappearing objects, noises coming from objects and unknown voices witnessed by entire groups of people at the same time, including research teams, journalists and police officers. All the events have been closely examined and investigated by many skeptics and researchers, so whether you’re not sure you believe in the invisible or you’re already a passionate ghost hunter, know that Fougeret will have you live a once-in-a-lifetime experience this Halloween season.

Listed as a historic monument in 2010 by the French Ministry of Culture, Château de Fougeret was built in the 14th century, at the beginning of the Hundred Years’ War. After remaining abandoned for nearly half a century, the property finally found its owner, Véronique Geffroy, a passionate historian who decided to acquire the castle in 2009. In total disbelief, she realized soon enough that the place was filled with the spirits of former inhabitants. Through the years, the castle became more and more famous for its paranormal occurrences, and it soon attracted hundreds of curious visitors and researchers.

If you can’t make it to Fougeret this Halloween, you can still live the full Halloween night live on Instagram here. 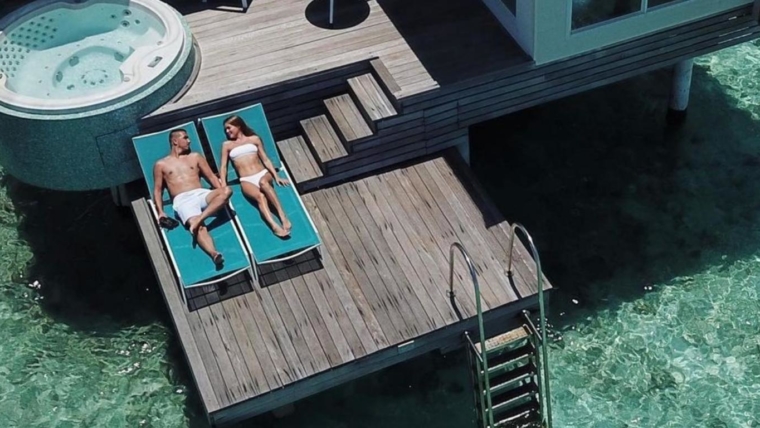 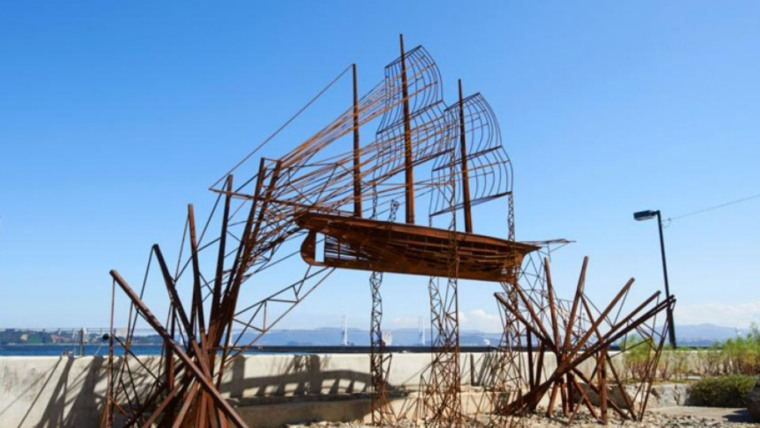