The immersive exhibition “Dalí, the Endless Enigma” looks back on more than 60 creative years of the Catalan master who explored and invented several artistic styles. Through a thematic route, the visitor walks through surrealist and metaphysical landscapes and finds themselves at the heart of the surprising works of the artist with an overflowing imagination. Exhibited around the world (Dalí Theater-Museum in Figueres, The Dalí Museum in Florida, Reina Sofía Museum in Madrid, MoMA in New York, etc.) these works illuminate the Hall of the Atelier des Lumières.

Deployed and animated on the floor and walls up to 10 meters high, they reveal the details of brushstrokes, lines and interplay of materials. Paintings, drawings, photographs, installations, films and archival images recall the unique personality of the famous mustached painter, but also his obsessions for the strange and the supernatural as well as his fascination with his wife Gala, his true muse and collaborator.

Emblematic masterpieces, from The Persistence of Memory to the Face of Mae West like a surrealist apartment via Léda Atomique and La temptation de Saint Antoine, reveal the talent of Dalí, creator of new languages ​​and unique paintings, inspired by the great masters of painting such as Vélasquez, Raphaël, Michelangelo, Vermeer or Millet.

This creation, produced under the artistic direction of Gianfranco Iannuzzi, looks back on the different facets of the artist: from his initial impressionist and cubist research to his mystical works with religious themes, including his surrealist period and his relationship to the stage, to photography and film. More than 30 years after his death, Dalí and his “paranoid-critical method” continues to resonate today: the visitor discovers, from a new angle, the painter’s optical effects and dreamlike evocations which he uses for the benefit of artistic creation.

“DALÍ, THE ENDLESS ENIGMA”, FOR ABOUT FORTY MINUTES, REVEALS THE MIRRORS OF THE PAINTER’S THOUGHT IN AN ALMOST HYPNOTIC ATMOSPHERE. THE ENTIRE DIGITAL EXHIBITION IS PUNCTUATED BY THE MUSIC OF PINK FLOYD.

Constantly experimenting and rejecting any rational mechanism, these two icons of painting and music share an astonishing visual imagination where obsessive visions and technical virtuosity blend together. The deep colors and the stretched and voluminous shapes of Dalí’s canvases are outlined on the walls to the sound of titles from mythical albums such as The Dark Side of the Moon and The Wall immerse the visitor in a hovering, peaceful or disturbing universe.

This retrospective, associated with the music of the legendary group of the 1960s, offers a timeless journey that awakens the subconscious where Dalí’s work remains an endless mystery and enigma.

A creation under the artistic direction of Gianfranco Ianuzzi in collaboration with the Gala-Salvador Dali Foundation.

After the exhibit, there will also be a short program available – “Gaudí, architect of the imagination“: This creation, presented after “Dalí, the Endless Enigma”, looks at Antonio Gaudí, source of inspiration for Dalí. His works from the beginning of the 20th century, initially described as whimsical and provocative, are defended by Dalí. The painter published the article “From the Terrifying and Edible Beauty of Modern Style Architecture” in 1933, which marked a renewed interest in Art Nouveau.

This ten-minute immersive exhibition pays tribute to this architectural genius through his buildings, now listed as World Heritage by UNESCO. 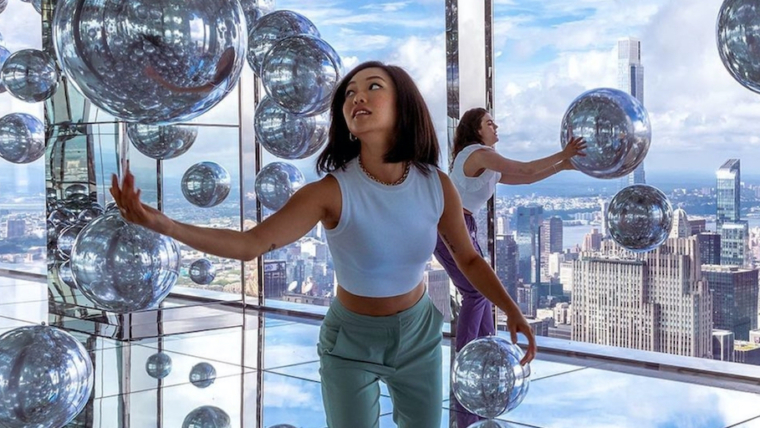 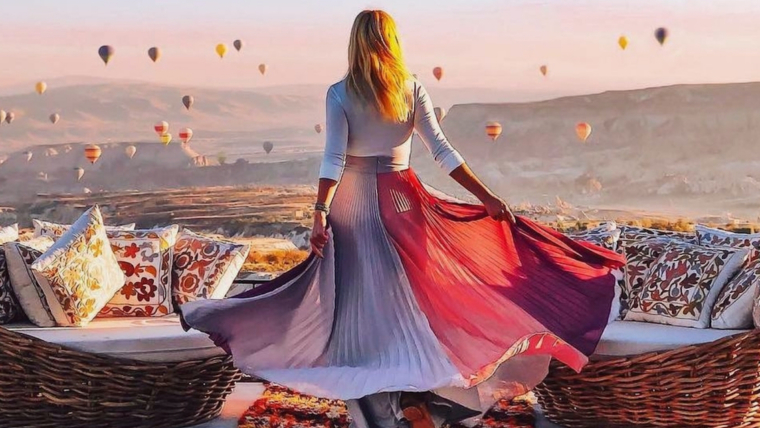 Spice Up Your Your Body & Soul With these Three Retreat Experiences