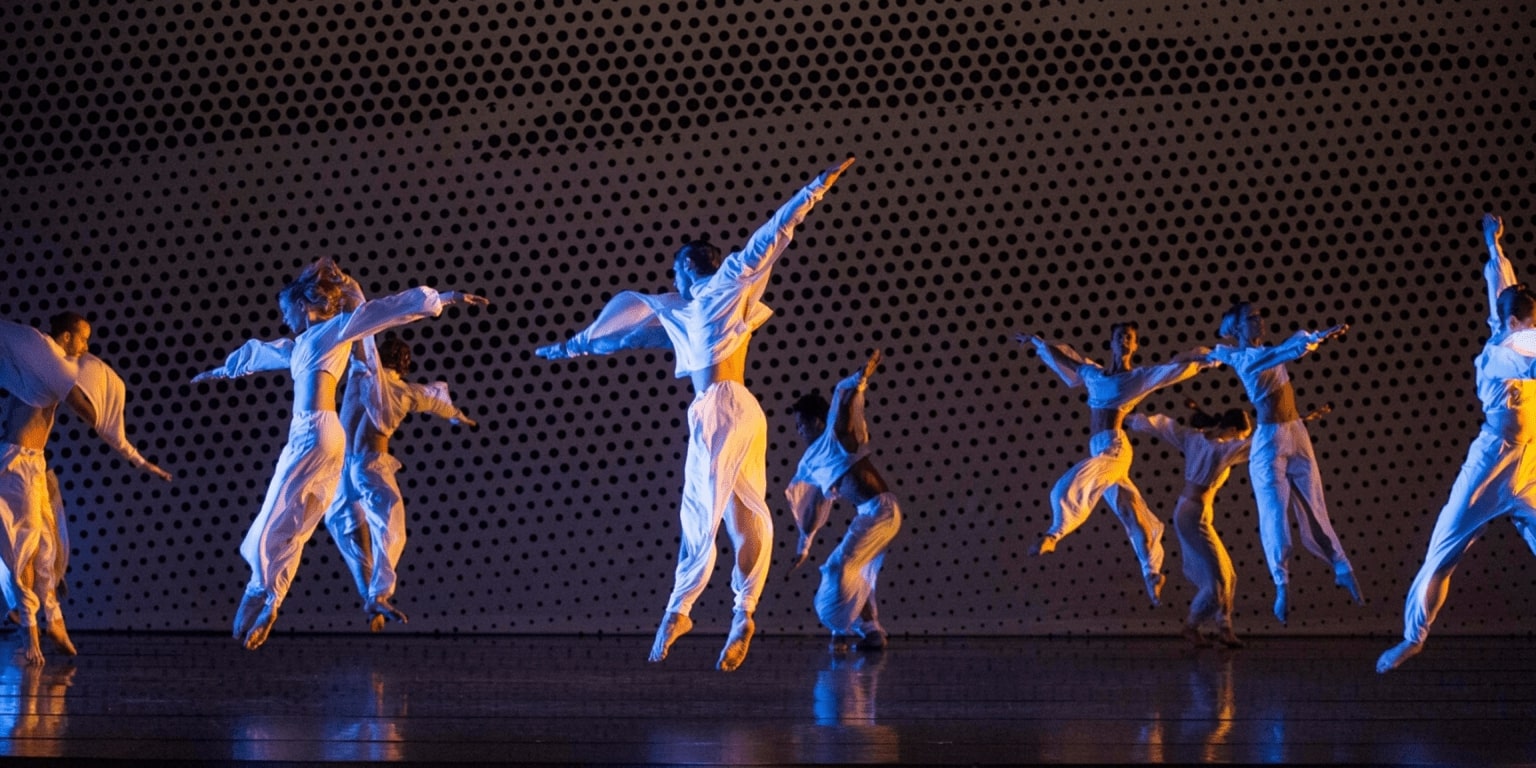 For 50 years now, Paris Festival d’Automne has been bringing contemporary stage creations to life and making the hearts of thousands of spectators beat in various Parisian cultural venues. Combining theater, music, dance, visual arts, cinema, and much more, this festival has brought forth some of the biggest names on the international contemporary scene and continues to reveal incredible talents through the years. Here are some of the upcoming representations you don’t want to miss:

THE HOMEMAKER AND HER DOMAIN

The exhibition created by Leonor Antunes, a Portuguese artist living in Berlin, showcases sculptures that carry with them the practices of 20th-century female artists. For the artist, sculpture is a collective and collaborative practice, and that is why she works with people whose art is eccentric and intergenerational. This exhibition is a celebration of women, who have had to work hard to find their autonomy, legitimacy and own style in the often male-dominated art world, through indigenous or local uses, materials or assembly methods.

Throughout the festival, the Forced Entertainment troupe has several provocative and joyful shows in store for the public to enjoy. Since their creation in 1984, the troupe has always created performances that challenge the rules and the audience’s expectations, drawing influences from theater, dance, performance, music, and popular forms of expression such as cabaret and stand-up comedy. 12 am: Awake & looking down is both hilarious and hypnotic, challenging the ability of theater to bring characters to life and to inspire belief in its fiction. On stage, five silent actors, a dressing room overflowing with clothes, and a series of signs. The spectator is invited to become attached to these species of story and to these strangely familiar characters, who are simply made of a costume and a few gestures or words.

Within the framework of the Portrait of Gisèle Vienne, the Festival d’Automne joins forces with the Musée d’Art Moderne de Paris to present among its collections an exhibition by the Franco-Austrian choreographer, visual artist, and director Gisèle Vienne. Since 2003, Gisèle Vienne has created about sixty dolls in the form of teenage girls and boys, who have all played a part in her art. Indeed, she gives her dolls the status of characters in her plays, sometimes activated by ventriloquism and other times inanimated. It is the case in the play L’Etang, an intimate family drama presented at the festival in September and featuring Adèle Haenel, Ruth Vega Fernandez, and fifteen human-sized dolls. Through this exhibition, dip into the world of the artist and meet the strange characters that enhance her art.

La nuit tombe quand elle veut is a dancing performance created by Marcelo Evelin and Latifa Laâbissi. Originally scheduled for March 2021, it was postponed to fall 2021 due to the sanitary crisis. For this collaboration, the creators have chosen to create the atmosphere of an inhabited wake: inhabited by voices, songs, populated by flaming presences and haunting ghosts. More than a concept, this performance invites the audience to a journey through the night. Conceived as a dive into time where the spectator becomes a whole part of the art, it represents a perceptive immersion, the crossing of an interior experience in the company of three singular characters. 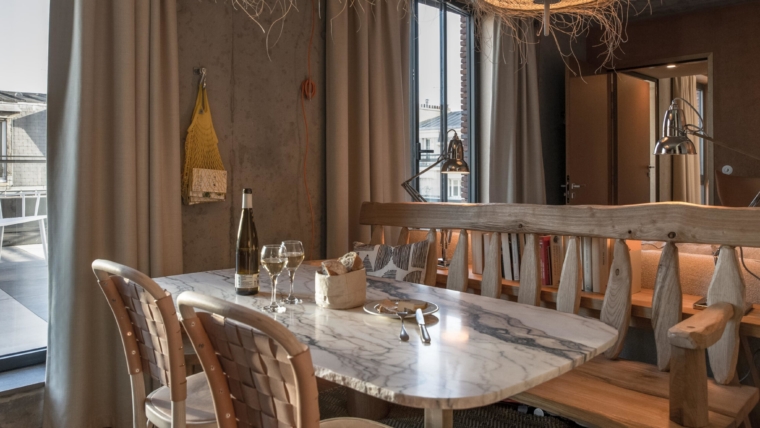 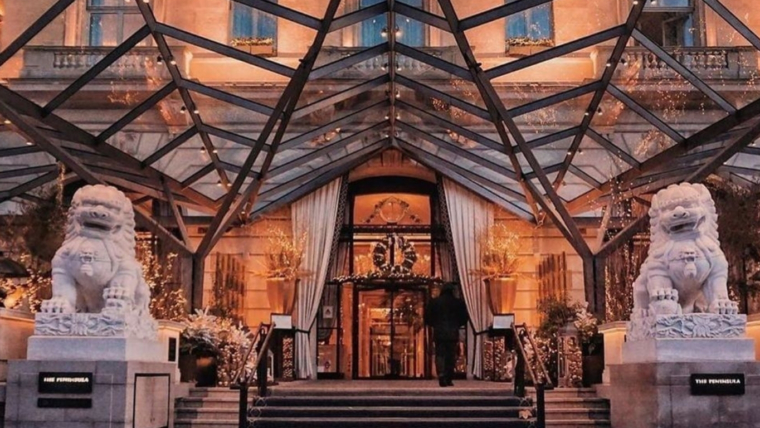 Time to Meet at The Peninsula Paris