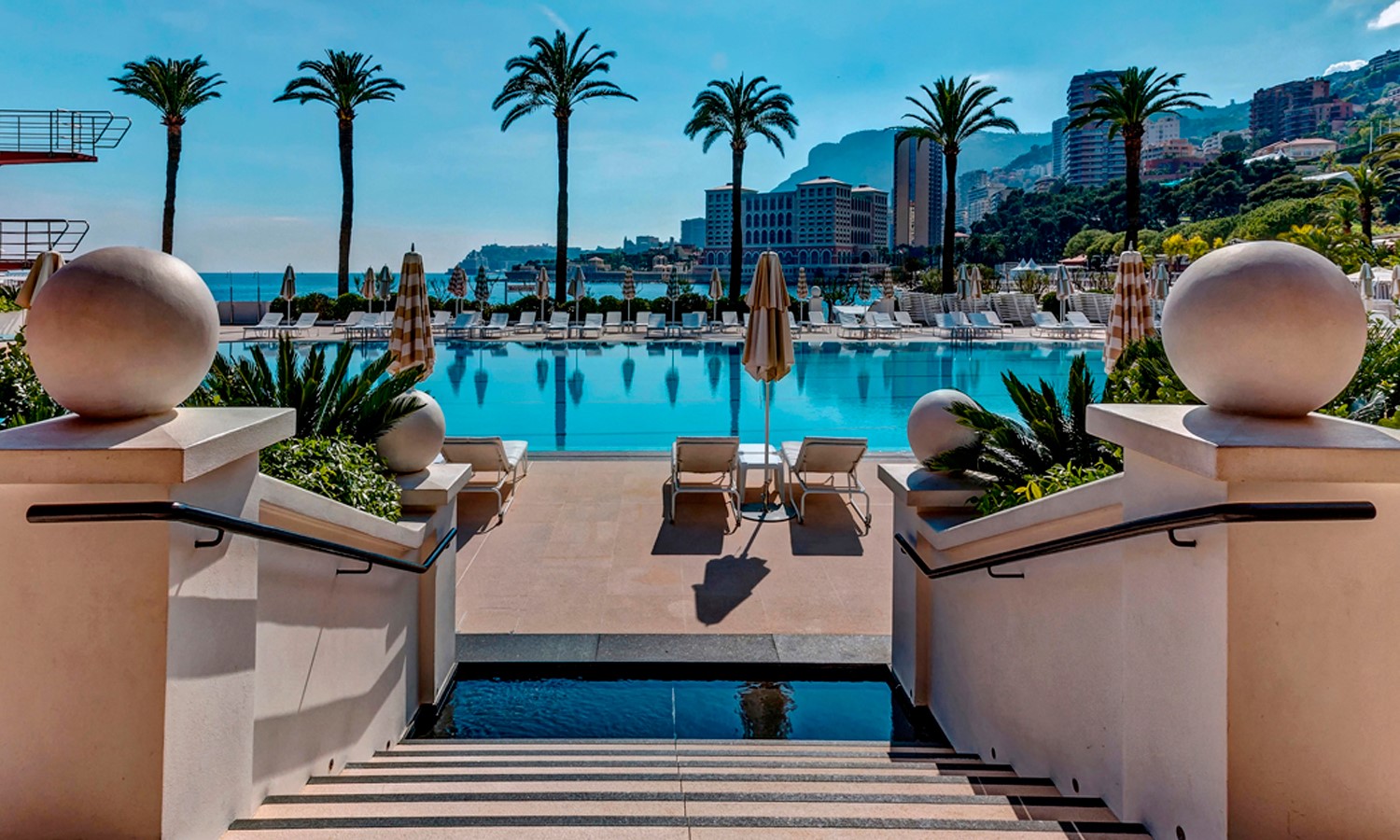 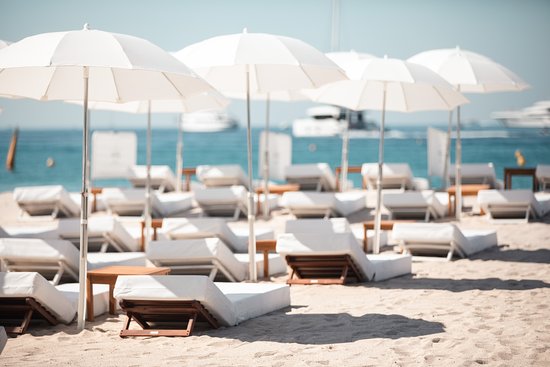 Chef Stéphanie Le Quellec, already at the head of her starred restaurant La Scène** and her Maison de Cuisine MAM, will take her culinary vision to the Grand Hôtel de Cannes – one of the most beautiful places on the French Riviera – this summer. For the hotel’s private beach restaurant, Stéphanie Le Quellec has designed a menu made to share, that will honor local fishing and its plant-based discoveries, ideal to please everyone and to celebrate every moment. Nibbles on the beach, picnic baskets to take away made with the finest products of the region, children’s menu and a delicious lunch and dinner menu to savor at your table, with your feet in the sand… A dash of Côte d’Azur in your plate, an authentic and sincere cuisine, essentially Mediterranean: this is what you can expect from this privileged location. 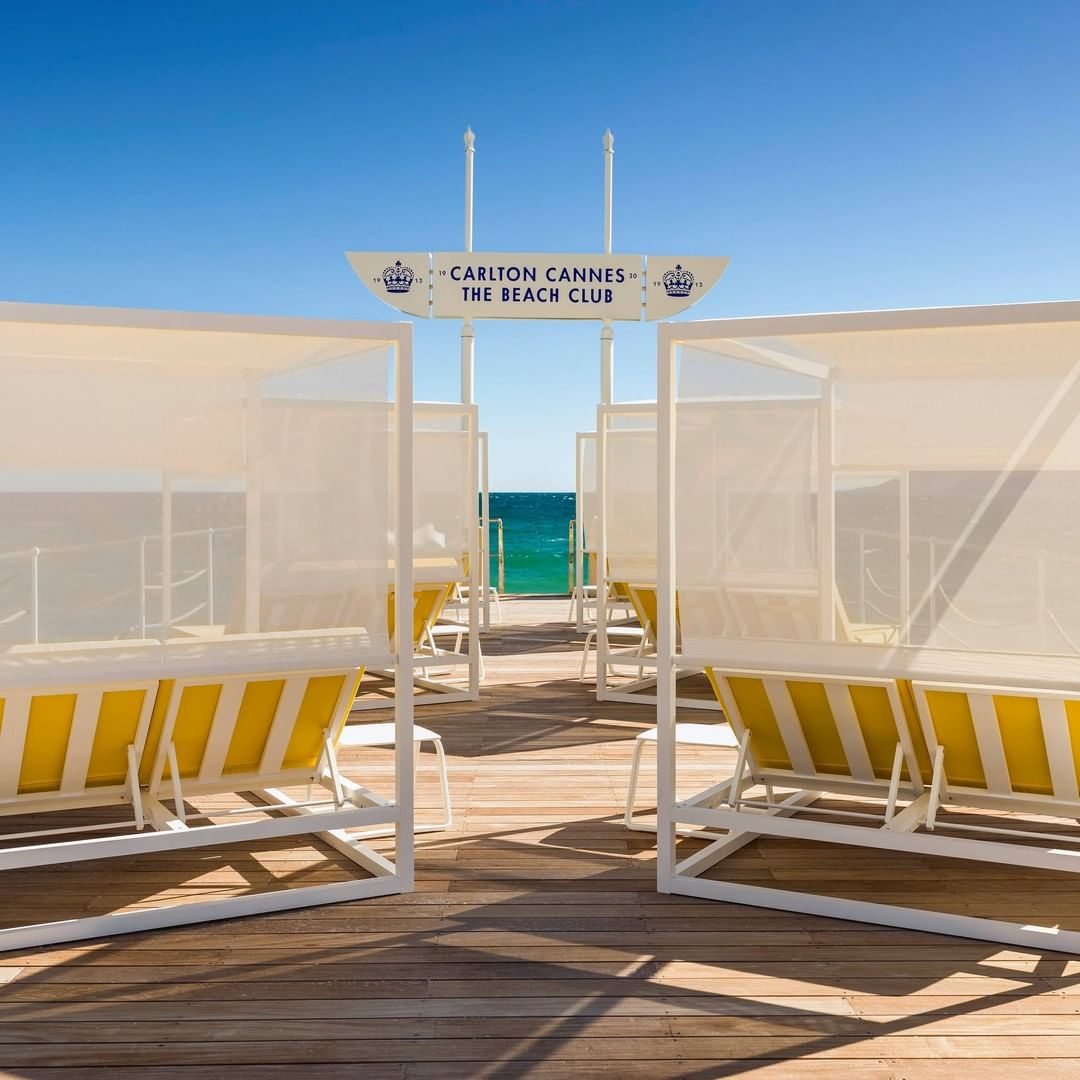 Moïse Sfez has set up his lobster roll cabin at the Carlton Beach Club to satisfy your fancy street-food cravings. You’ll obviously find his famous lobster sandwich – homemade brioche by French baker Thierry Racoillet, blue lobster from Brittany – in its best-selling (and world champion) version, the Connecticut, in which the lobster meat is lightly warmed by a hot lemony butter and sprinkled with a mixture of secret herbs. But you’ll also get to discover the exclusive Carlton Signature created exclusively for this location – lobster meat, vegetable stew, bell pepper ketchup and homemade granola, which can be served with a plate of fries as desired. 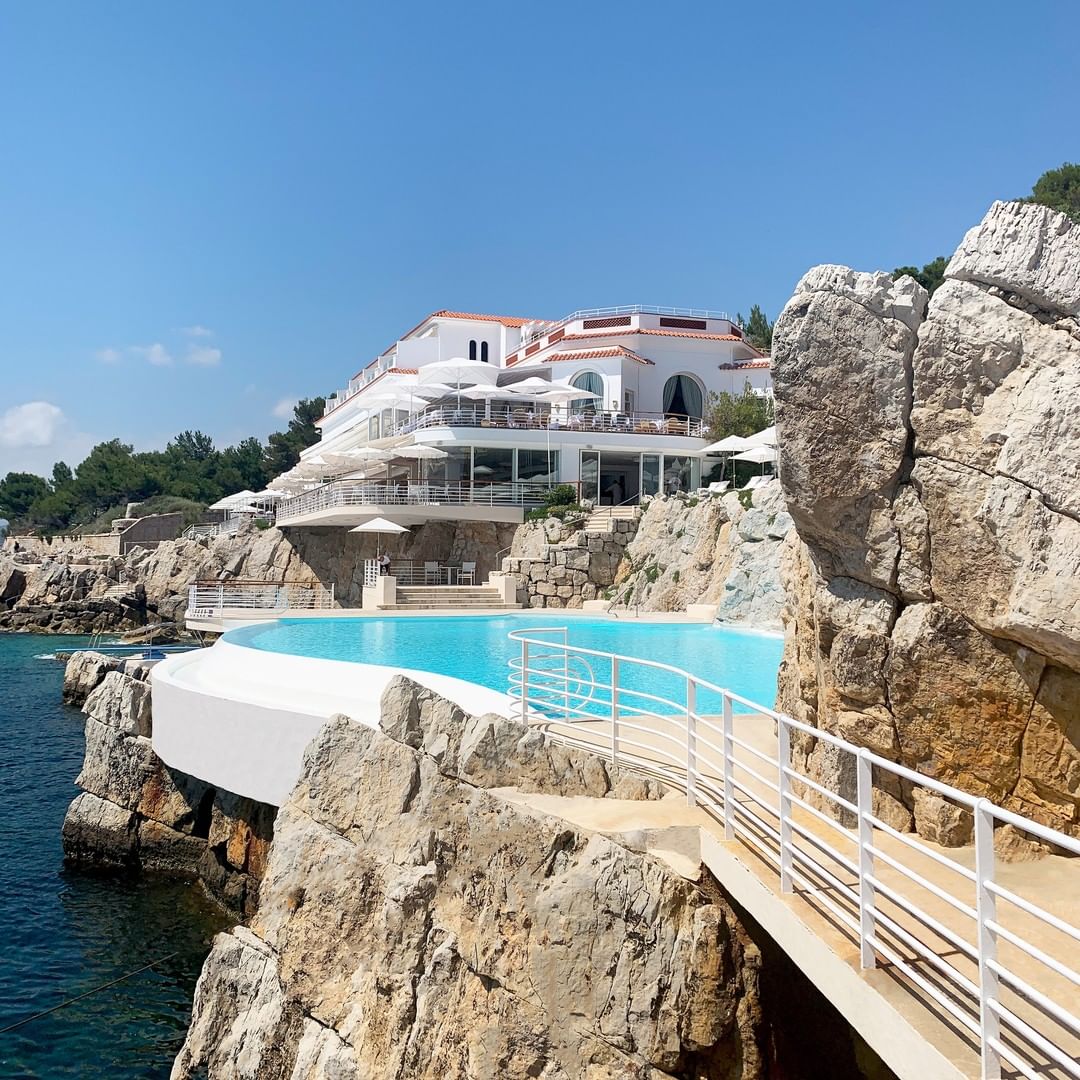 Dedicated to the relaxed and radiant atmosphere of summertime, the Eden-Roc Grill features the delights of the Mediterranean basin as well as international specialties in a laid-back atmosphere. Just above, facing the spectacular panorama of the Lérins Islands, two different atmospheres follow one another throughout the day in the same space. At noon, the Eden-Roc restaurant plays the solar and elegant card between sky and sea. In the evening, it turns into the Louroc gastronomic restaurant with its cuisine inspired by Mediterranean and Provence, with a splendid play of subdued lights that gently sculpt the volumes and refined table decor.

WHERE TO HAVE A DRINK 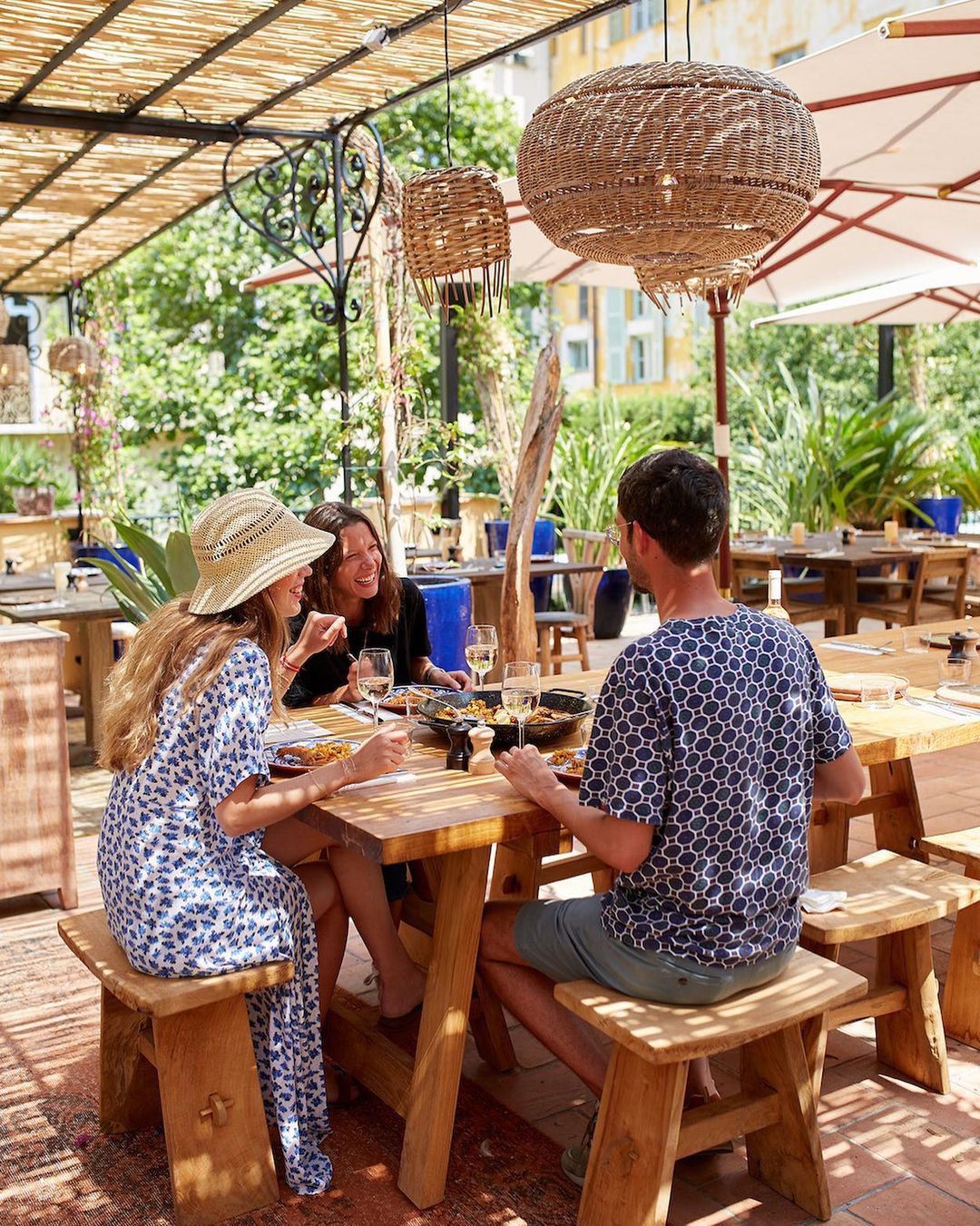 BOCCA is officially back in the spotlight. Replacing the former Hussard institution, well known by the people of Nice, with its ideal location at the entrance of the Cour Saleya and just a stone’s throw from the seafront, Bocca reawakens the coast with an exciting equation: wild cocktails, delightful dishes inspired by the Mediterranean, a green rooftop and a cheerful atmosphere. It’s no coincidence that one of the founding members of the project, Jean Valfort, is a native of the region and has a boundless love for his hometown, the little “Barcelona of France”, joyful, lively, cosmopolitan and sunny. In the mouth, a Mediterranean cuisine without borders. In the eye, a lush townhouse. In the heart, an endless summer…

WHERE TO BOOK YOUR STAY 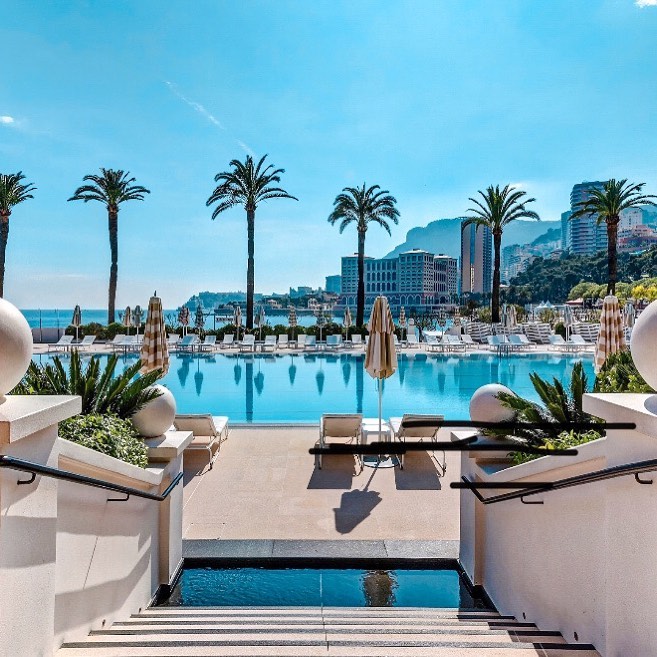 A hotel with your feet in the water to enjoy the mildness of the Riviera: that was the ambition of the creators of this legendary place in the 1930s. This glamorous, modern hotel on the seafront imposes its unique elegance and its architecture designed by India Mahdavi. Green Globe certified, it is an ode to the Mediterranean with its private beach, its Olympic-size swimming pool and Elsa, its 100% organic starred restaurant certified by Ecocert and which welcomes a chef Manon Fleury this season. A Villa overlooking the sea to breathe, take your time and delight in a privileged setting, a maritime poetry of colors and play of forms for a resolutely contemporary, chic and intimate atmosphere. Solarium, tents, cabanas and bungalows… By the sea or around the Olympic swimming pool, everything there is an invitation to unwind.

Lou Pinet, the legendary Tropezian address of the 1960s, has been entirely redesigned by architect and decorator Charles Zana and landscape architect Jean Mus to regain its authenticity. The new identity of the hotel was inspired by the surrounding nature and the heritage of local artists. You can enjoy the 34 rooms, the Beefbar restaurant under the pergola or on the terrace nestled in the garrigue, and relax in the aromatic garden featuring artworks by Ugo Rondinone, Armelle Benoit, Tony Cragg or in the largest swimming pool in Saint-Tropez! The Tata Harper Spa is further developing its well-being approach by dedicating one of its two treatment rooms to Martine de Richeville. This new collaboration allows you to discover Martine de Richeville‘s Remodeling for the body: a manual and natural technique designed to reshape the silhouette, suited to all women but also to men’s bodies. Five minutes from Place des Lices, in the footsteps of Françoise Sagan, Boris Vian, Picasso and Juliette Gréco, discover this iconic and authentic location. 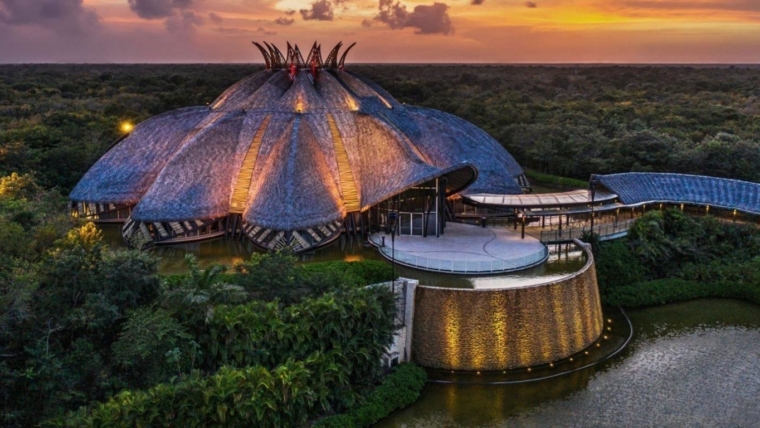 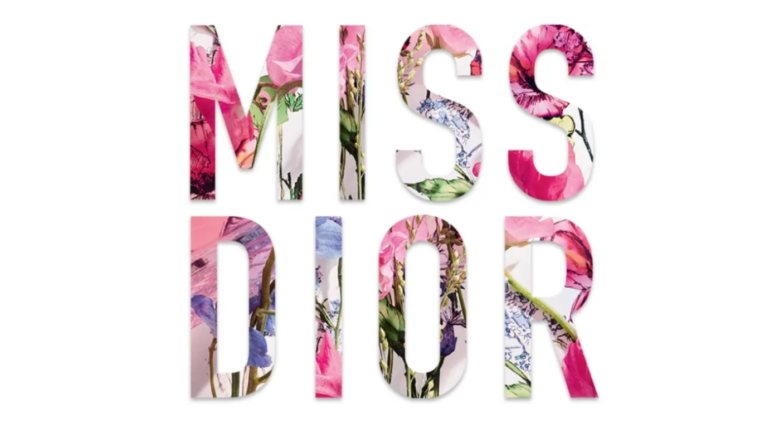