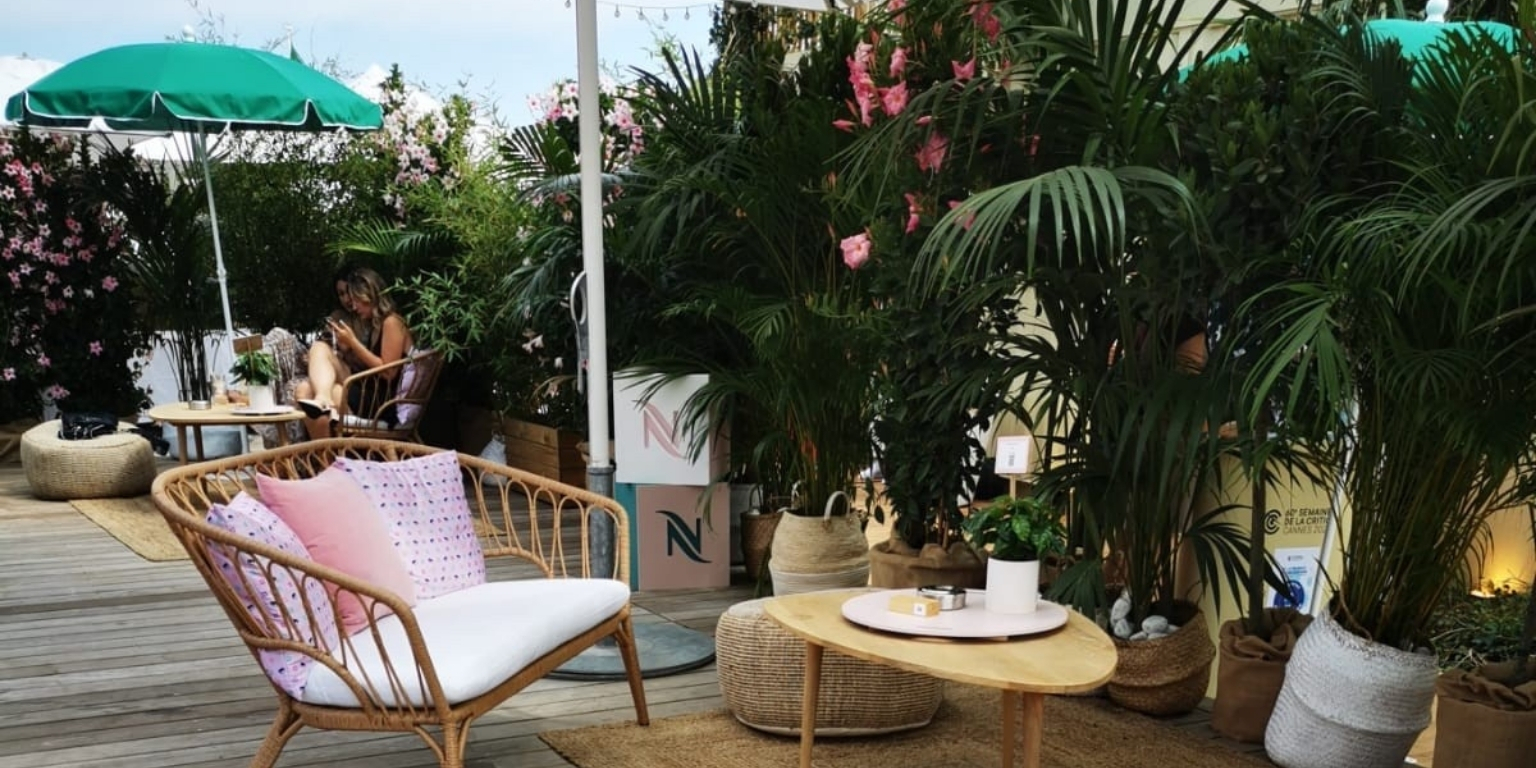 This year again, the Cannes Film Festival remains true to itself by renewing its emblematic partnership with Nespresso. For the festival’s 74th edition, the Nespresso Beach presents an exciting program of events to honor both the 7th art and gastronomy. And in this exceptional year, the beach has a very special guest of honor: the internationally renowned digital entrepreneur Chiara Ferragni, with whom the brand has co-created a colorful limited edition collection for summer. Nespresso Beach has organized influencers events to animate the spot, where personalities such as Léna Mahfouf, Paola Locatelli, Chloé Bleinc or Clémence Botino – Miss France 2020 – were spotted taking pictures in front of the big backdrop and the Instagram-worthy selfie stand.

Nespresso Beach is a place that celebrates gastronomy. This year, it welcomes an impressive cast of chefs for gourmet dinners – Jean Imbert, as well as starred chefs Pascal Barbot and Jérôme Banctel, who will be taking turns hosting this gastronomic stage from July 7 to 10, 2021. Nespresso is committed to support creative and daring minds and to put the spotlight on the directors of tomorrow. 2021 marks the tenth anniversary of the Nespresso Grand Prix de la Semaine de la Critique, which awards the best first or second feature film. On July 9, the Nespresso Talents competition will also reward the three best short films on the theme “Doing is everything“. 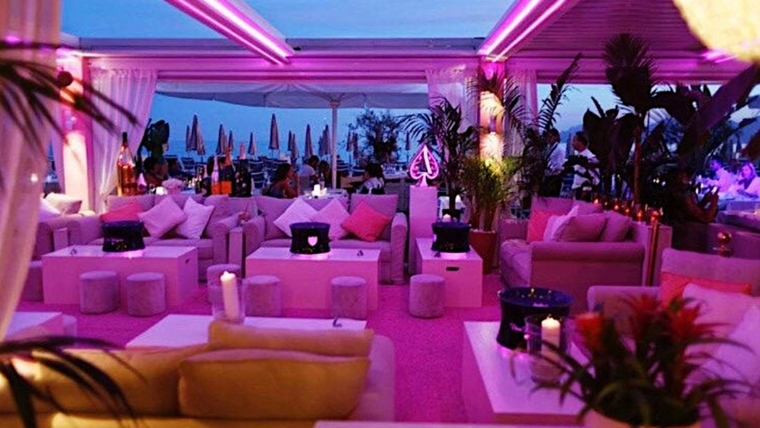 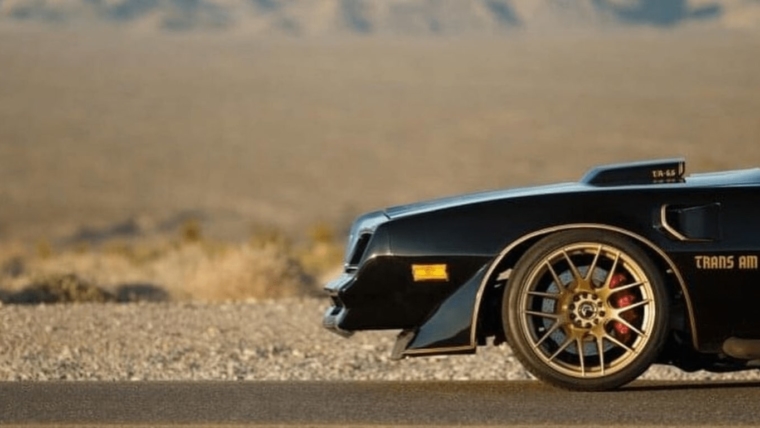