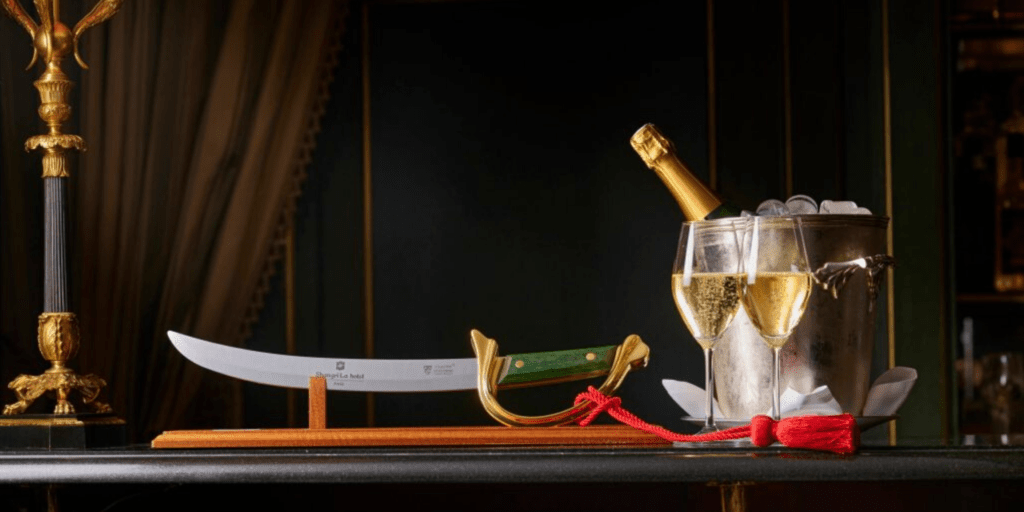 The introduction of this daily ritual is a fresh way to pay tribute to the first master of the Parisian residence, Roland Bonaparte, who also inspired the name of the bar. Napoleon’s grand-nephew was an accomplished collector and scientist who had the largest private herbarium in the world, consisting of more than 2,500,000 species, that are now on display at the University of Lyon. 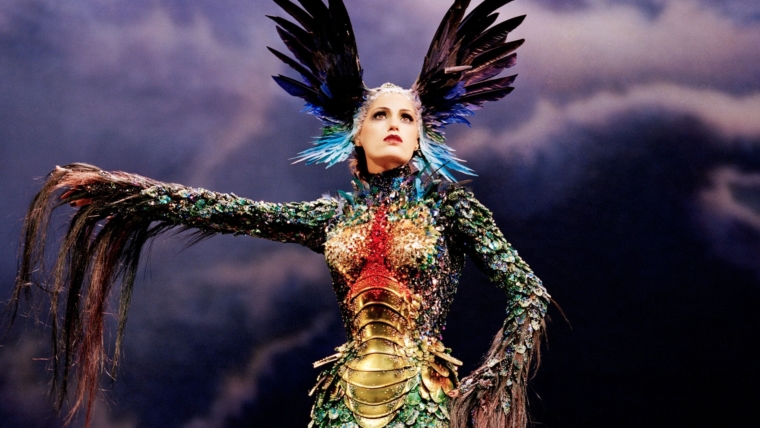