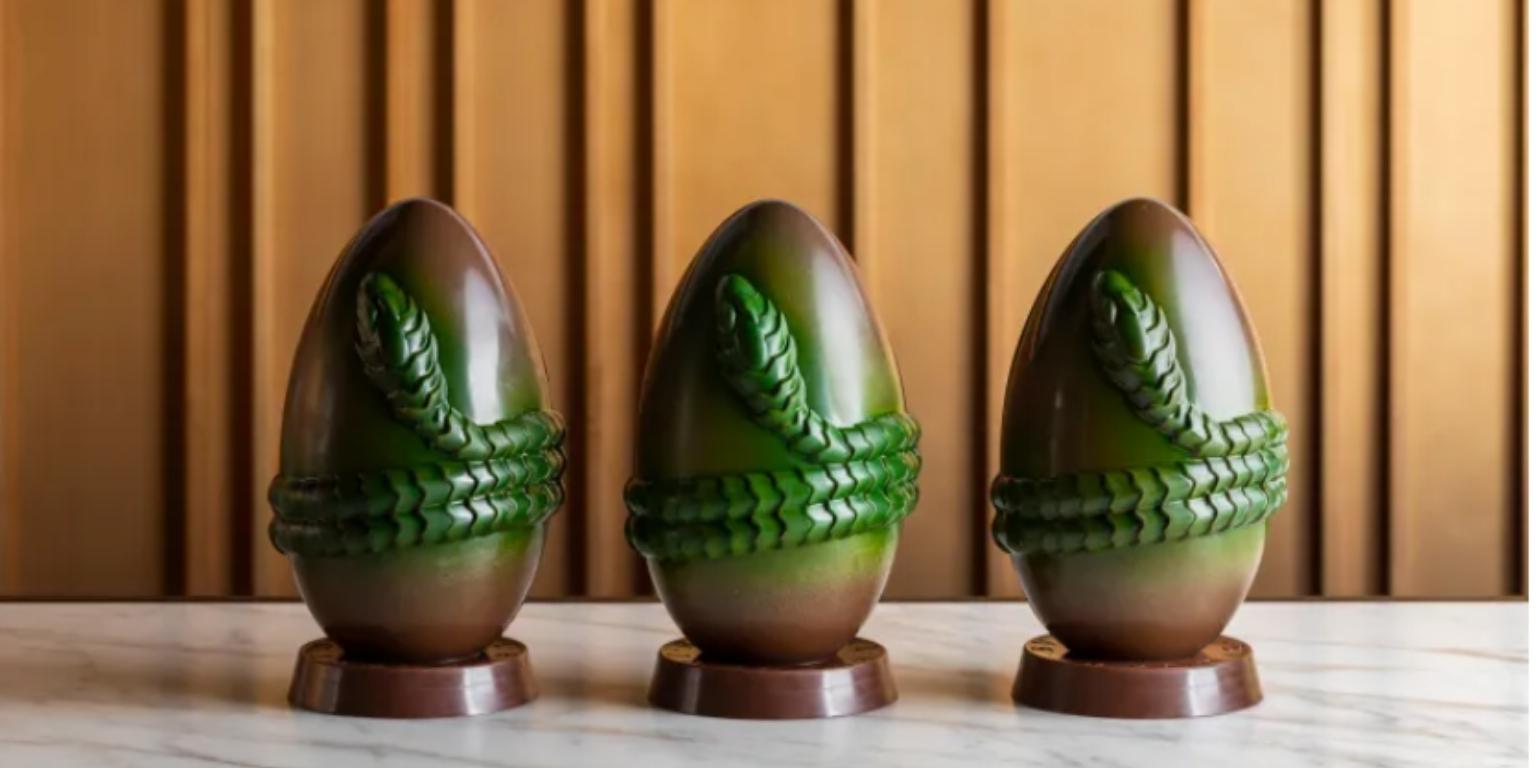 Opened in 2021 in the heart of the Golden Triangle, the Bulgari Hotel Paris has immediately established itself as the reference destination for aesthetes and gourmets from Paris and around the world.

For the first time, the Bulgari Hotel Paris celebrates Easter with an exceptional menu by Chef Niko Romito, curator of Il Ristorante of the hotel. In the restaurant, in a setting that evokes a precious jewel box vibrating with the colors dear to Bulgari, the best of Italian gastronomy comes together to celebrate.

In six sequences, the Chef has imagined a festival of the senses, placed under the sign of authenticity, lightness, and innovation that characterize his unanimously acclaimed cuisine.

The aromas of the sea infuse the starter – red shrimp, small dried fish, mussels and cockles – before the emblematic vegetarian lasagna and its Parmesan sauce. The sea bass, steamed, is adorned with lemon flavors, capers and lettuce, followed by the traditional lamb revisited in an iced version and accompanied by seasonal vegetables.

The delicacy of the first strawberries meets the crunch of the meringue and the creaminess of the yogurt, as a prelude to the most emblematic of Italian Easter desserts: Colomba, offered with a homemade ice cream. Designed by Chef Niko Romito and his pastry chefs in his laboratory in Castel di Sangro, Abruzzo, this dove-shaped pastry, a symbol of peace and freedom, reveals an airy, creamy interior under a crisp shell of almonds and raw beet sugar.

Symbolizing a season placed under the sign of spring, the first Easter egg of the Bulgari Hotel Paris was designed by its pastry Chef Guillaume Smagghe. At the crossroads between a tasting object and a piece of jewelry, this egg, to be shared with family and friends, combines artisanal virtuosity, gustatory excellence and the jewel-like imagination of the Roman House.

The green color evokes the shade of the emerald, a precious stone dear to Bulgari, the House of color and pleasure, whose Italianity is also expressed in the choice of ingredients. Valhrona chocolate with 66% cocoa is complemented by the unique taste and crunchiness of the Bronte pistachio, known in the world of gastronomy as “the green gold of Sicily“. The Bronte pistachio lining the inside of the egg also gives rise to the smooth gianduja in which the snake is shaped, and to the praline filling at the base of the egg. 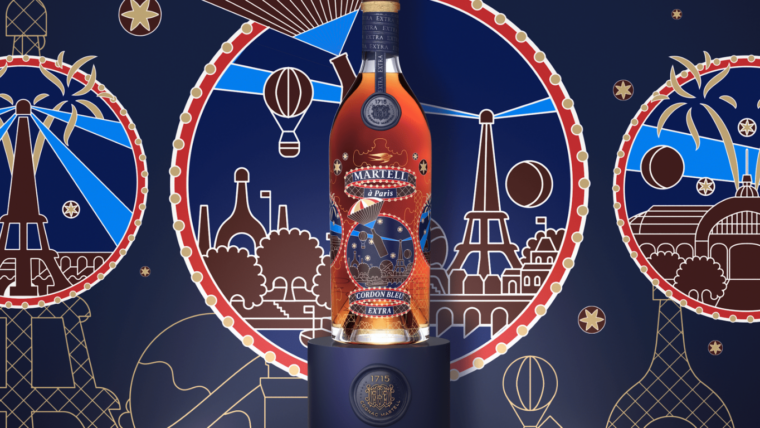 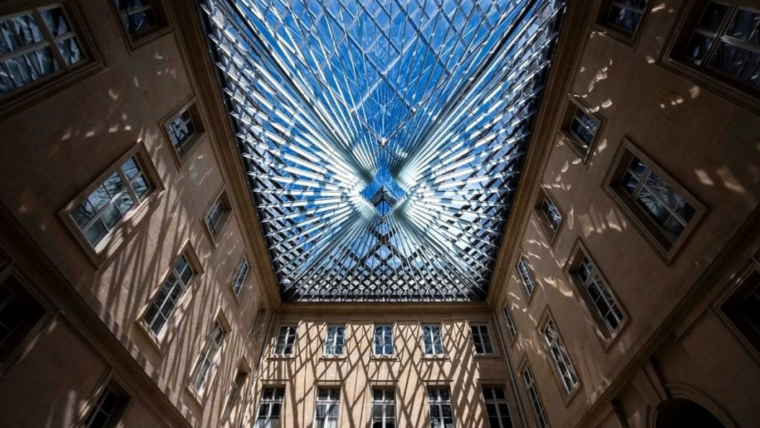