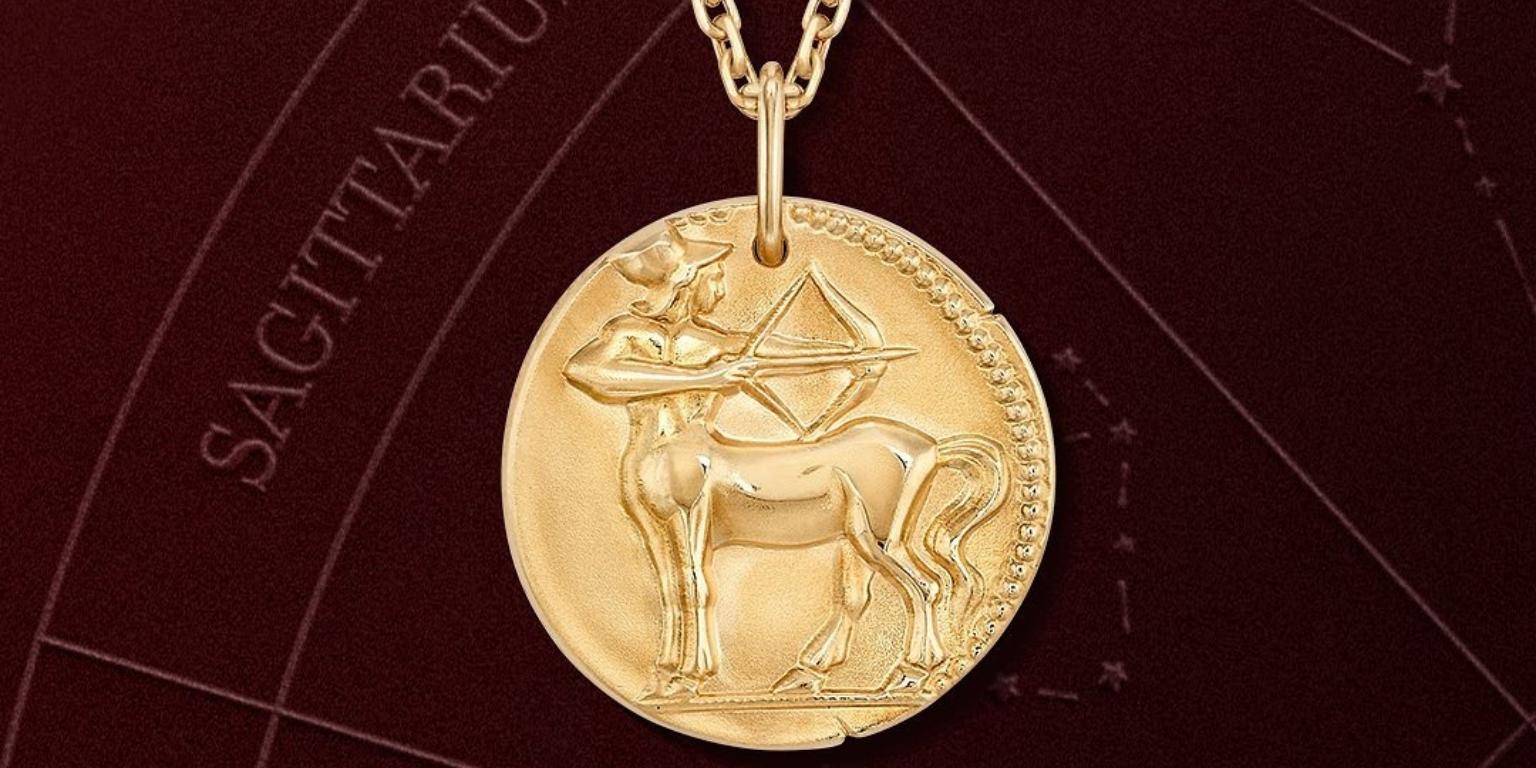 This holiday season, Maison Van Cleef & Arpels has introduced two jewelry sets with a new interpretation of the Western zodiac signs to celebrate some of the iconic creations of its heritage. All in gold set, in the image of the medals that appeared in the 1950s in the Van Cleef & Arpels collections. And a second set combining the precious metal with the nuances of rare ornamental stones where the creations blend two sources of inspiration dear to the House: nature and astronomy.

A tribute to the colorful pendants designed by Van Cleef & Arpels in the 1970s, twelve long necklaces reinterpret the signs of the zodiac. Each creation presents different motifs on its two sides, like a true three-dimensional painting.

The first scene features the figures and elements traditionally associated with each sign: in the foreground, animals and characters are depicted in relief, while in the background, the elements evoking earth, air, water or fire are stylized to take on the graphic appearance of Art Deco compositions.

The rose gold takes on different textures, giving the whole an effect of movement. Testifying to the particular care the House takes with each detail of its pieces, the backs of the necklaces are worked using the same techniques as their faces, featuring in the gold the symbols of the signs, their names and the corresponding dates in the calendar.

A selection of ornamental stones adds a unique character to each sign. The great diversity of stones gives birth to an original set of rare minerals in jewelry. Chosen individually for their aesthetic characteristics, they also form harmonious color compositions for each element. Thus, those selected for the water signs evoke the seas of the world, with Cancer blue quartz embodying the depths of the oceans, Pisces sodalite the salt foam and Scorpio turquoise the clear waters of exotic shores. The intense hues of the earth signs echo the lush nature that has inspired Van Cleef & Arpels since its origins: the undulating patterns of malachite in Virgo, the random chromium aventurine in Taurus, and the vivacious amazonite in Capricorn.

The air signs illustrate the poetry of night skies, the intensely glittering blue of lapis lazuli for the Gemini necklace responding to the bluish aventurine of Aquarius and the shimmering golden obsidian of Libra. The materials chosen to adorn the fire signs are particularly graphic, evoking flames and lava, like the iron eye selected for Aries, volcanic magma, like the red pietersite of Sagittarius, or burning embers, like the red jasper whose mottled patterns bring Leo to life.

The second set of twelve pieces offers a contemporary vision of the yellow gold medals that appeared in the Van Cleef & Arpels collections in the 1950s. These historic creations of the House have been available over the years in various sizes and functions. Charms, bracelets, pendants, clips and cufflinks inspired by the zodiac have marked the history of Van Cleef & Arpels until the 2000s.

Today, the House is celebrating this rich heritage by recreating the first Zodiac medals in its history. Van Cleef & Arpels is bringing them back to life in new dimensions – 21 mm in diameter – highlighting their symbolic and intimate dimension. Made of meticulously polished yellow gold, the pieces are decorated on both sides with representations and dates of the signs of the Zodiac in a subtle play of relief. These medals celebrate a personal jewelry, deeply imbued with the history of the wearer. 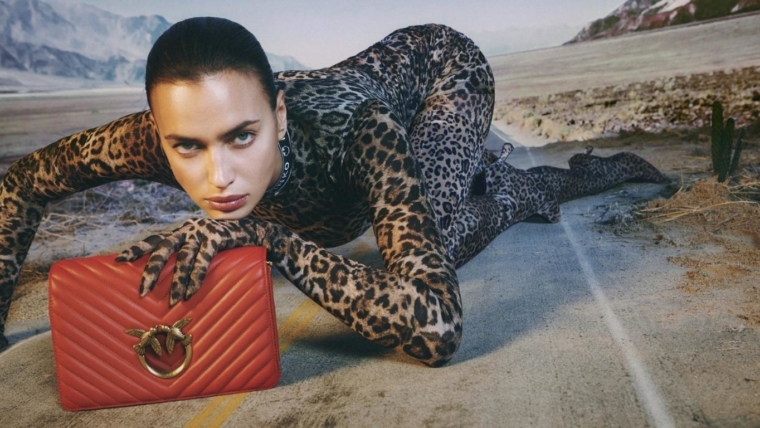