Jaeger-LeCoultre is in the spotlight this year: in addition to releasing a brand new edition of its mythical Reverso model to mark the watch’s 90th anniversary, the brand unveiled a surprising piece of art at the Watches & Wonders event in Shanghai on the 14th of April. It will be exhibited in several major cities around the world throughout the year for all those eager to live a timeless experience.

Spacetime is a meaningful set-up that explores the relationship between the three physical dimensions of space and the fourth dimension of time. It represents the new Reverso Tribute Nonantième watch full of nuances, and tells both its history and its mechanism. Each of its 69 components evokes by its shape a familiar element of the watch, and each of its dials expresses time in a different way. We must say that this work is fascinating: not only by its size, but also by the way it is not fully understandable and the way it seems to enclose so many secrets.

Michael Murphy is a master of optical illusion and more precisely of the art of anamorphosis. This artist, sculptor and pioneer of the Perceptual Art movement has become widely known for his innovative pieces of art that challenge the viewer’s boundaries. M. Murphy creates many works made up of hanging items aligned with each other in multiple dimensions. For Spacetime, the artist arranged the pieces in such a way as to create two different photographic illusions: one that reveals the face of the watch and the other the back.

When a visitor walks around the set-up, the components appear to him exactly the way they are arranged inside the watch if perfectly aligned visually. Michael Murphy has always had a passion for the relationship between space and time, and it’s been a lifelong dream of his to depict these two elements in one of his works. We can say that it was quite a success: this collaboration with Jaeger-LeCoultre has allowed the artist to bring this project to life and to offer us a beautiful display capturing the beauty and complexity of time.

Discover the Augmented Reality of the set-up here.

Founded in 1833, the Manufacture Jaeger-LeCoultre has worked its magic in the Vallée de Joux, Switzerland, ever since its creation. Today, the house is one of the top renowned watchmakers in the world and it constantly renews itself by offering new creative and refined collections for all the watch-enthusiasts out there. 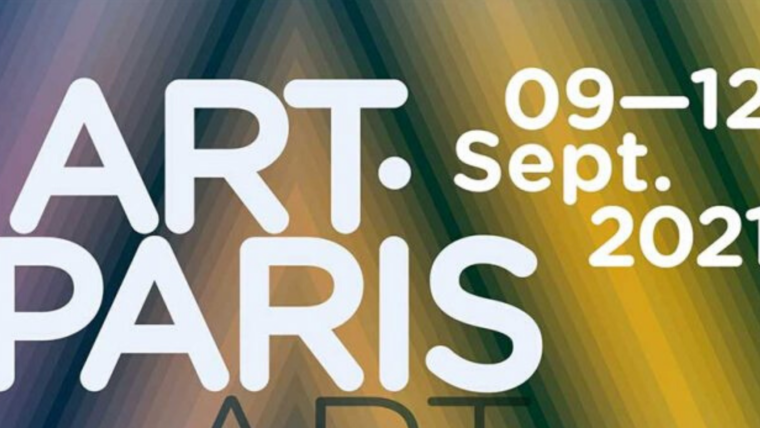 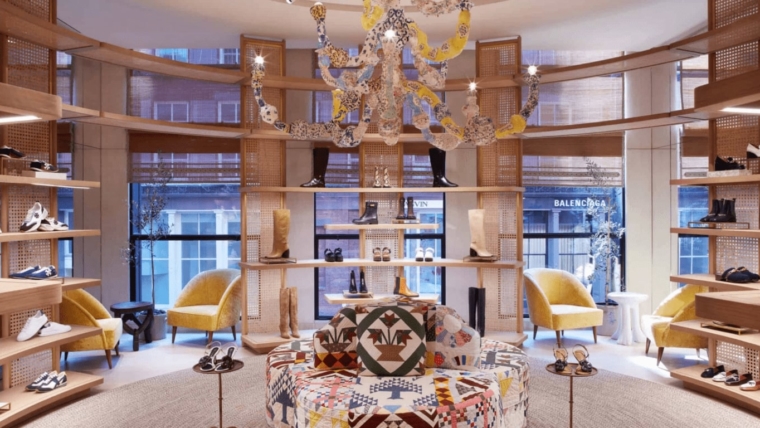