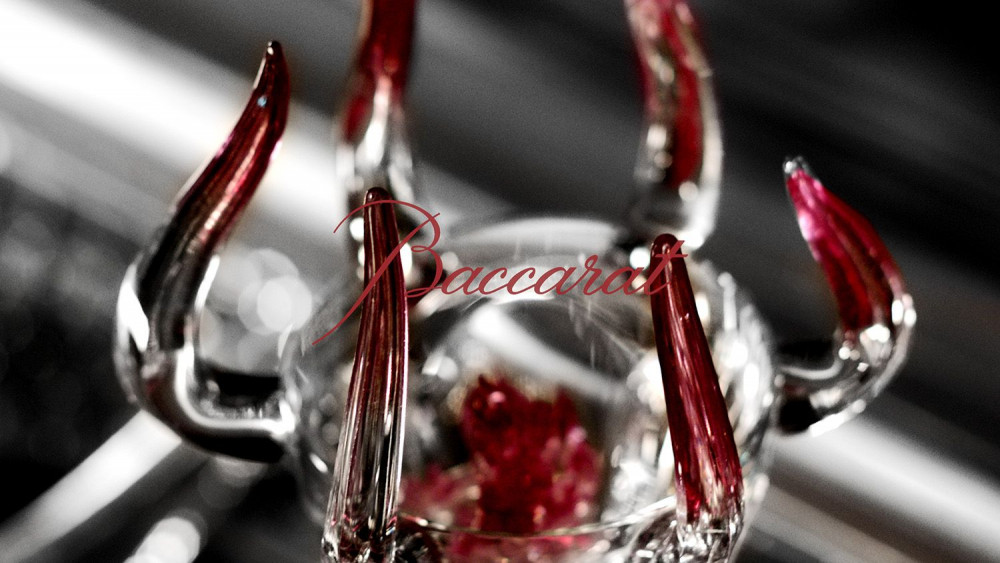 From the top of its hexagonal foot and its triple button leg, the Harcourt glass celebrates this year its 180th anniversary, out of time and at the heart of contemporary creation. Born under Louis-Philippe, the Harcourt glass has lasted for almost two centuries without losing its crystal-clear aura. It is present on the tables of all epicureans and is sold at an average of 20,000 pieces per year.

To celebrate this anniversary in style, Maison Baccarat has invited Yoshiki and other renowned artists such as Honey Fucking Dijon and Charles de Vilmorin to invoke their creativity and infuse their universe into this legendary glass. The Harcourt Show will run from September 30 to November 30 at the Maison Baccarat in Paris, curated by Yves Saint Laurent biographer and author Laurence Benaïm.

Fashion designer for 10 years of his own brand of contemporary kimonos Yoshikimono, one day pianist for the Emperor of Japan and the next day a rockstar, Yoshiki reproduces his own duality in his creation for Baccarat. From the front, the glass seems to catch fire, while from above, a poisonous flower seems to bloom in a shade of red, a color dear to Baccarat and to Yoshiki. A unique creation in the form of a meeting between East and West.

To create this glass in the pure tradition and know-how of Baccarat crystal, Yoshiki collaborated with the glass artist Kazuki Takizawa. They both performed a technical feat by breaking different Harcourt glasses in order to make them merge into horns and crystal flowers. Finally, to enhance his creation, Yoshiki created a video with the Californian director Michael Pessah where we see the work bloom and enter the light.

Leader of the heavy metal band X Japan and an accomplished solo artist, Yoshiki has sold over 50 million albums and singles worldwide. He has performed at multiple prestigious venues as Carnegie Hall, Madison Square Garden and Wembley Arena, and has played a record 18 sold-out concerts at the Tokyo Dome. A versatile musician, he has composed the theme songs for the Golden Globes Awards, Hello Kitty and the animated series Attack on Titan, as well as a classical concerto for the Emperor of Japan.

Yoshiki has collaborated with George Martin, producer of The Beatles, Roger Taylor of Queen and Sarah Brightman and more recently – Bono, will.i.am, Jennifer Hudson and St. Vincent. Yoshiki is currently working on compositions for American films and TV projects. Alongside his music career, he launched his fashion label Yoshikimono ten years ago, he is also a wine producer in Napa Valley and is himself a fashion icon who has posed on the cover of Numero Tokyo, Vogue Japan among others. 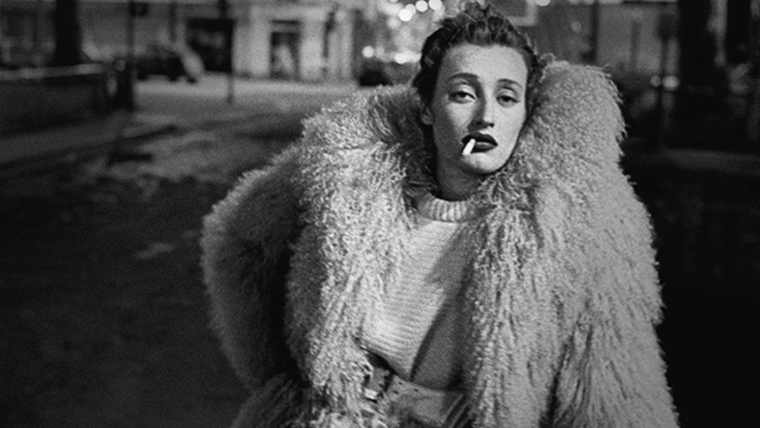 Peter Lindbergh & Azzedine Alaïa: The Newest Exhibition Brought To You By The Alaïa Foundation 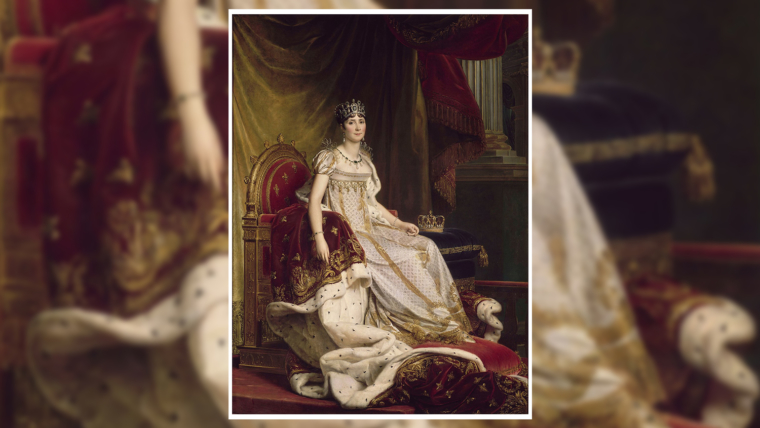