The MB&F X Bvlgari LM FlyingT Allegra is an unexpected feminine co-creation that brings together various talents but above all two states of mind: this collaboration between Bulgari and MB&F is first and foremost the result of an encounter! Motivated by mutual professional respect, transformed then into a true friendship – between Bulgari’s Product Creation Executive Director, Fabrizio Buonamassa Stigliani, and MB&F’s Founder and Artistic Director, Maximilian Büsser.

Its story is also that of an unlikely connection between two opposites that end up forming a singular, homogeneous and sophisticated whole. It is also the story of a crossroads between two unusual and non-conformist creative approaches. When MB&F and Bulgari decide to join forces, the result is necessarily extraordinary, in the true sense of the word.

Although very different, Bulgari and MB&F each have a strong character in their own field. The Rome-based company is known for its jewelry watches that reflect its passion for colored cabochon-cut stones and express the warmth and exuberance of the Mediterranean – a style that is diametrically opposed to the prevailing classicism. At its birth in 2005, MB&F chose to design radical watches, to explore new conceptual territories in a watchmaking environment characterized by stubborn conformism.

The two brands were destined to converge on a common base: audacity, whether in jewelry or in mechanics. MB&F works with volumes and complexity, while Bulgari creates extremely graphic two-dimensional models. The choice to revisit MB&F’s Legacy Machine FlyingT was a natural and logical one, and the FlyingT Allegra incorporates both sensibilities.

This unusual construction, developed on the theme of femininity, could not have been better suited to Bulgari. The volumes of the watch – with a case, entirely redesigned by Bulgari, that has adopted an opulent futuristic silhouette – are matched by the colored stones. These gems counterbalance the coldness inherent in complex precision micromechanics, bringing the Roman jeweler’s signature touch of warmth and exuberance.

For the 20 watches that make up the two limited editions, in red or white gold, the jewelers have carefully selected tourmalines, tsavorites, diamonds, rubellites, amethysts, tanzanites and topazes to form exceptional compositions around the movement. The dial, entirely paved with snow-set diamonds, forms a dazzling backdrop.

This exceptional partnership goes far beyond the world of complicated women’s jewelry watches. It showcases two world views, two creative interpretations that differ radically in form but meet in substance, in a harmonious, fusional co-creation that vividly demonstrates the power of each party. 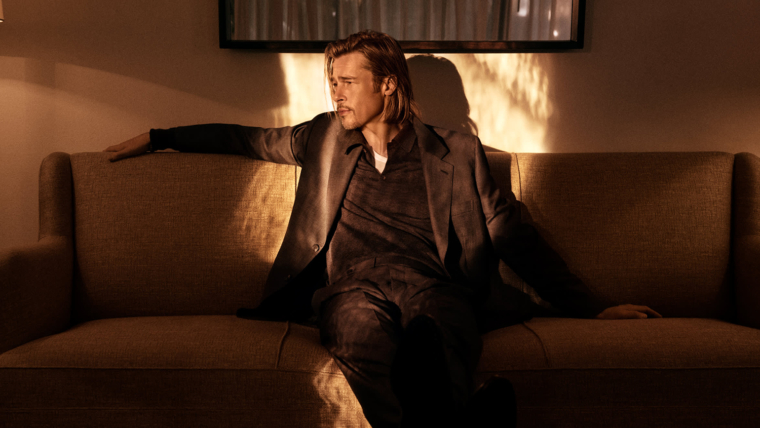 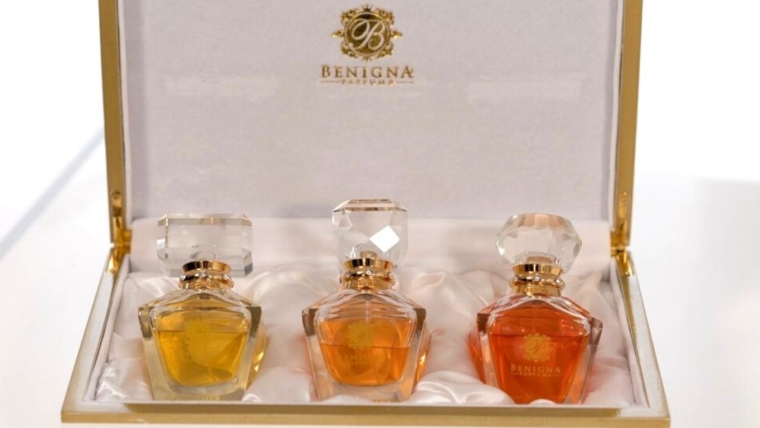